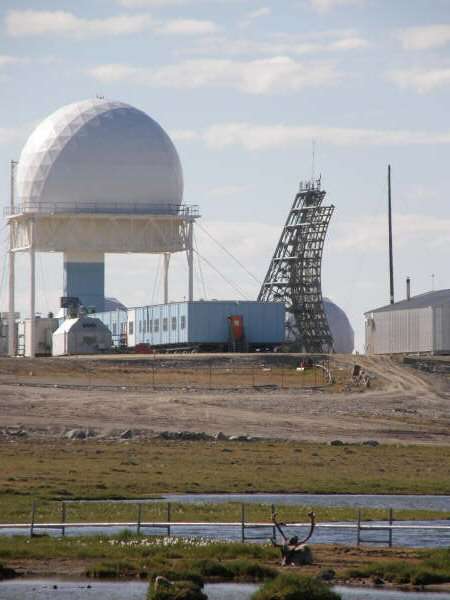 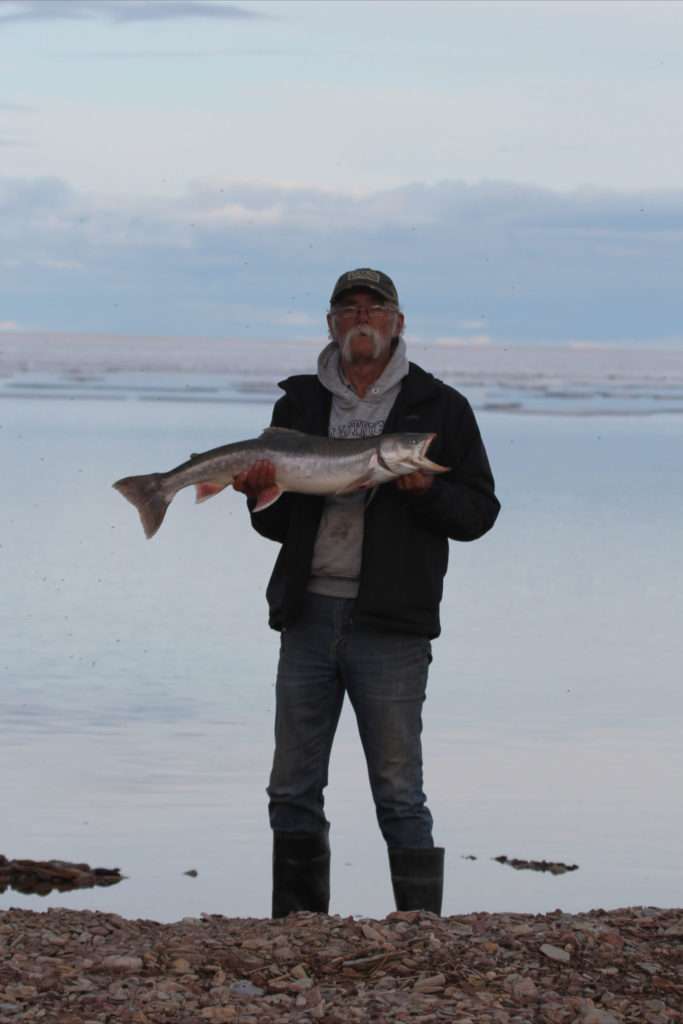 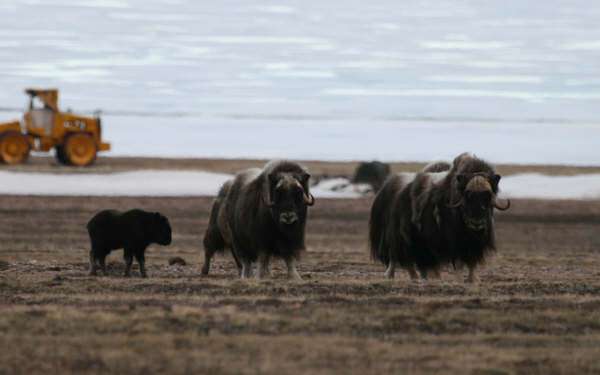 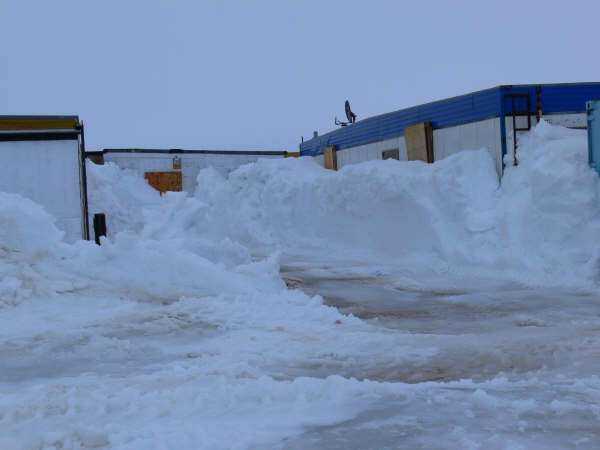 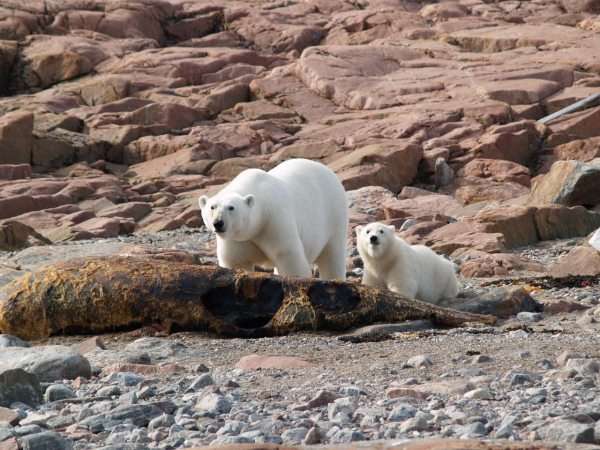 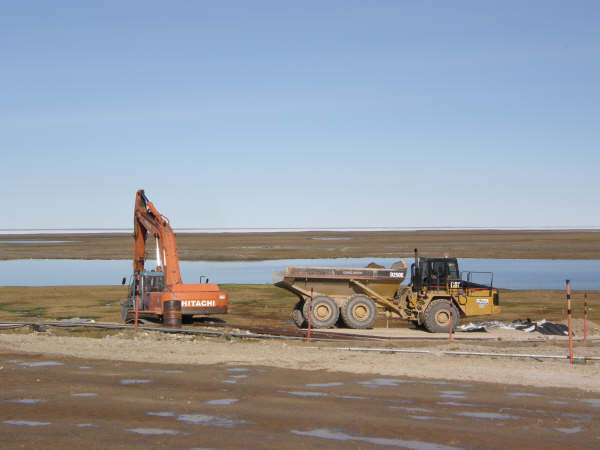 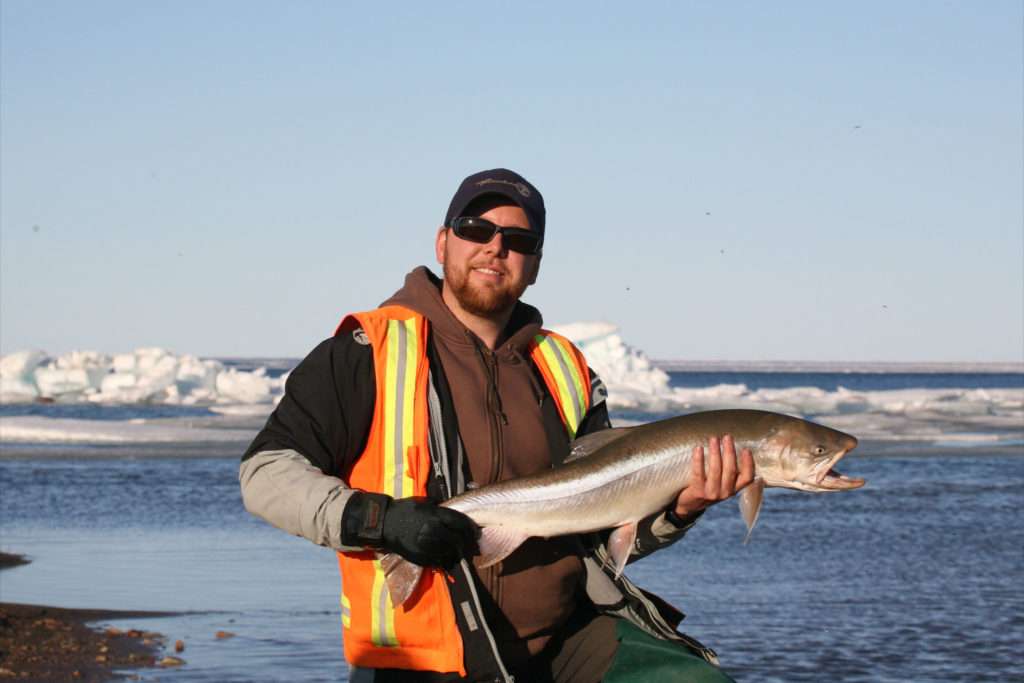 “I’m working in the high Arctic on a project called the DEW Line Clean Up (DLCU). DEW is an acronym for Distant Early Warning systems. Which is a joint project of the Canadian and American military. When the Cold War began in the early 50’s we decided we needed some sort of protective warning system in case the Russians were to attack us from the North so we constructed a line of radar facilities in the high Canadian arctic to keep vigil which we still do today.

“Unfortunately all these years and mountains of garbage toxins and PCB’s, etc were deposited on hundreds of acres of pristine tundra. No possible way to dispose properly and nobody cared. Today the 23 major sites, 58 altogether if you count intermediate are either being demolished or if they are not decommissioned they will be cleaned up. Some take 3 to 4 years some less. The one I am at is a 2 year job. That’s 2 months only in each summer because of the weather. In fact the weather forecast has snow for Friday, that’s July the 27th.

“Thank God for Traverse PC…  It gives me time to fish!”